When talking about chronic inflammation, know that it actually means it is part of our body’s defense mechanism. It actually plays a leading role in helping with the whole healing process. When your body actually feels that there might be something of trouble setting in, and in response you will have to want to make the right move so as to remove it .

However sometimes what happens is your body actually thinks that its own cells are actually the intruder here. And this can lead to certain problems with your immune system. Which can include diabetes.

In this article, I am going to be specifically talking about what inflammation is and all that is relating to it, so you can have a complete knowledge on how to manage chronic inflammation better.

What is Chronic Inflammation?

So now you have a pretty fair idea on what inflammation is. This is again how your body perceives how there is something that may be harming it. And this is the way in which it actually tried to fight off the intruders.

This can come and include anything like infections, simple injuries and even toxins and damages. When your body feels that there is something that is going to harm it, then it means your body will be releasing some kind of chemicals which help your body to trigger a response from your immune system.

It is interesting how the body responds. In one of the ways, it means your body will be releasing certain antibodies and proteins even. It also means you will be getting some charge of blood flow which goes onto the damaged area. This process is not relating to a matter of hours. It can be actually much more than that.

If this kind of inflammation is not maintained, it can actually lead to even more concerns and can cause problems in conditions like cancer or even asthma.

Let’s now talk about the symptoms of this condition:

When talking about acute inflammation, the symptoms are actually quite visible and easy to point out. This includes getting pain, feeling redness and even swelling to an extent. But when we are talking about the symptoms of chronic inflammation, they can not be as visible. So you will probably miss them out completely if you don’t pay close attention. These can include:

While these are some of the most common kinds of symptoms associating with chronic inflammation, it is not true that they will occur with such severity in every case. Some people may suffer from certain kinds, others may suffer due to something else more.

But these symptoms severity can actually change with time as your condition will worsen, the symptoms will get even stronger.

Now that you have a good idea on what are the symptoms, let me now hit you on what actually causes this condition:

So what is it that kickstarts this kind of inflammation. What sets it into motion? There may be several things for you to consider when talking about what causes chronic inflammation. These can include:

ans that there was a physical factor which will trigger the immune system to give a response to a certain stimuli.

A person has chronic inflammation, that means the person will be having:

This means the person will likely go through a sensation that something is there that should not actually be there. You will get  a hypersensitivity chip which will cause you to trigger an allergic reaction to something.

In some cases, getting exposure to something for a very long time can trigger a chronic inflammation reaction. This is also low-level exposure but it exists for a period. And when in such a situation, it can cause for you to face issues which have been in the making for a long term.

This means your system will actually get into a confusion and will likely attack your healthy cells assuming them to be an intruder. This is in the case of skin condition psoriasis.  Also sometimes the healthy body cell structure is attacked due to a certain genetic factor.

This is a condition in which when you suffer from an acute inflammation, you don’t recover from it properly. This causes it to become chronic in the long run. It is best that you keep an eye out for your state to get a better idea on your condition and how to combat it in a proper and efficient manner.

Risk Factors to Watch Out For 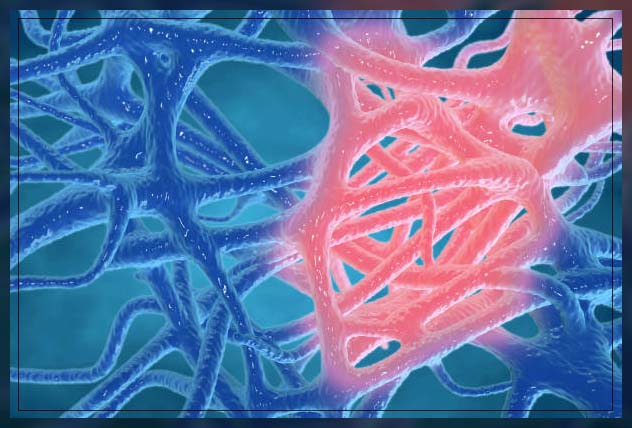 When talking about the onset of chronic inflammation, there are a few factors which can come into play and make you more likely to suffer from this condition. This includes:

In some cases, doctors have suggested that having a chronic inflammation associates with some other health concerns as well. This means your inflammation can associate with long-term diseases like:

So while inflammation to some extent is very much needed as it plays a vital role in healing the body, in other causes it can also lead and accelerate to various kinds of diseases including cancer, fever, and even arthritis.

How Will Chronic Inflammation Impact Your Body?

When you are suffering from chronic inflammation what happens is that your body will have what we call inflammatory response. This will lead to a rushed charge of getting your body in a deteriorating stage. It will not only damage your healthy cells but also your tissues and various organs of the body.

This will become a complicated situation overtime as it will also cause DNA damage, tissue damage and even lead to internal scarring which you cannot really control.

But the good news is- you can make the situation better with your diet. Here’s looking into how:

How Your Diet Helps

What you eat plays a major part in the way you manage your chronic inflammation. You need to decide on what kinds of food you will eat. So here’s looking into the foods you should eat:

Did you know that there is a range of food spread which actually has anti-inflammatory properties. These include a wide variety of antioxidants. As well as polyphenols. Let’s look into the various options at your disposal:
add olive oil into your food whenever possible

But there are also certain kinds of foods that you should avoid. These include:

Chronic inflammation is one which increases your risk of developing several serious diseases. That’s why it matters that you control it while you can. If your diet change is not helping, you should consult your doctor who can carry some blood tests.

You will also be put on medications and supplements and this will include adapting a complete diet makeover including quitting smoking so that your health is in optimal condition and you can control and maintain your stress levels. 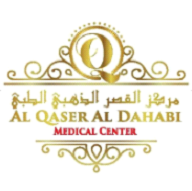